Check out this hot and banging new Album “Wondaland” by Teni, signed to Dr. Dolor Entertainment

Wondaland Album, which was made across 7 cities, London, New York, Dubai, Orlando, Ondo, Lagos, and Abuja, in a span of two years, features Davido on the single “For You,” which was an international success.

Among the 17-track album is “Maja” that narrates the story of her life accompanied by an Oriki, praise poetry assigned to every Yoruba born child.

Below is the track list of Wondaland Album from apple music. 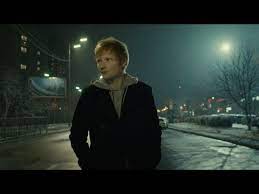 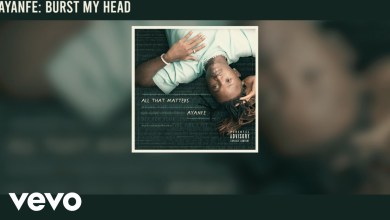 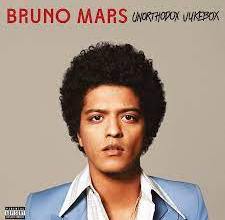 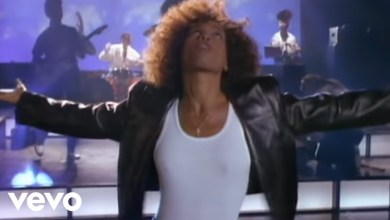 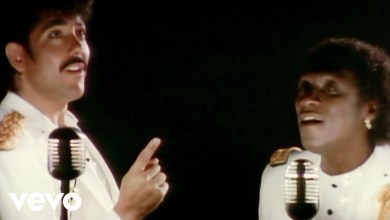 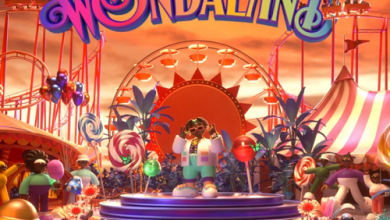