Sun God whose real name is Dennis Ames is one of the sons of Ghostface. He followed his father’s path just like his two other brothers (Infinite and Supreme Coles) did. Infinite Coles is a singer while Supreme Coles is a rapper. His father Ghostface Killah was a lead member of the hip hop group Wu-Tang Clan and had success with the group before they dissolved to face different aspects of life. Rumour has it that Sofia Diggs is his mother but this is not true. Yes she dated Ghostface but she isn’t the mother of Sun God, Infinite and Supreme.

Sun God is well known as he rides on the legacy his father left for him in the music industry. Altough he isn’t as good as his father on the mic neither is he a force to reckon with in music but he isn’t doing bad for himself. He is  is an affiliate of a very renowned rap collective and has released a couple of tracks for himself; C.R.E.A.M., Protect Ya Neck, Gravel Pit, etc.

His data concerning his networth, height, weight, date of birth, relationships and education are hidden from public knowledge. Most of his social media accounts are private and hasn’t been active on Twitter lately.

Sun has been allegedly illegally involved with guns. Although he wasn’t shot but he has been but for illegally possessing arms.

On 30th Oct. 2013, the Police was conducting a floor-by-floor patrol of 225 Park Hill Ave. when they saw Mr Ames at the staircase. Upon beholding the police he dropped the a.38 caliber Smith & Wesson handgun with him and ran away. Forensics investigated and found his fingerprint on he gun.

Again in 2019, the cops were executing a search warrant on his fifth-floor apartment at 225 Park Hill Ave. When he met them, he took off. Two cops went after him and he threw another .38 caliber Smith and Wesson. 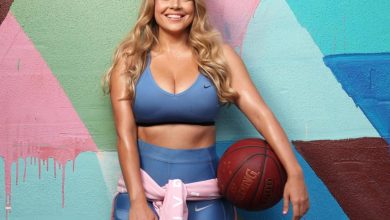 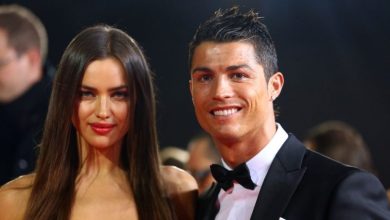 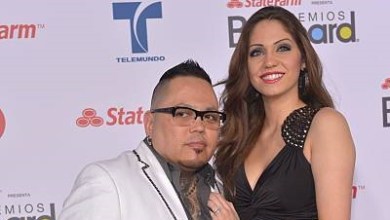 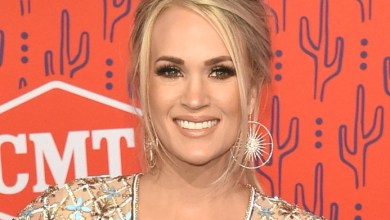