Via social media, cyberbullying has become another way for people to take advantage of you and make you feel ashamed and bullied.
Cyberbullying may happen to anyone of any age, but it is more common among adolescents and teenagers. Its repercussions can be just as severe as the results of in-person bullying. It is never the victim’s fault when it comes to cyberbullying.
I’ll show you a few simple but effective strategies for controlling and preventing bullying via social media.

Keep track of any evidence of cyberbullying.

Any email, letter, instant message, social media post, and other signs of cyberbullying that you come across should be screenshotted or saved. Keep track of when and where each message was sent.
If you are unable to screenshot the offensive texts, you can copy/paste the text and save it to your computer.
You’ll be able to figure out how to avoid the bully’s conduct if you have as much knowledge as possible about their actions.
You may also use this proof to argue that you are being bullied to a higher authority figure.

In all online sites, block the bully.

Through banning the bully from communicating with you directly, you will put an end to the bully’s ability to threaten you online right away. Make use of the privacy settings on social media platforms to ensure that the bully can no longer interact with you online.

BEST TRICKS TO MEMORIZE YOUR PRESENTATION FAST AND WITHOUT NOTES.

To protect yourself, take the following steps:

In cases of severe bullying, contact law enforcement, each country has cyber security agencies that protect citizens from such attacks
Cyberbullying may be classified as a crime in some cases, putting it beyond the jurisdiction of schools and service providers.
If you notice any of the following cyberbullying behaviors, please contact your local police department or report it to the officer stationed at your school as soon as possible.

Avoid disclosing private personal information on the internet, where it can be used by everyone.

Cyberbullies often bully their targets by using videos, status updates, and personal information they find online. It’s fine to share personal details online, just never disclose something you don’t want the entire world to know. Even if you want to have a serious, personal conversation with a friend, do so in person rather than on Twitter, Facebook, or Instagram. For instance, on a public Tumblr blog, don’t post an explicit photo of yourself. Keep those photos on your personal pages.
Anything typed in a public Facebook message, Tumblr update, or Instagram comment has the potential to fall into the wrong hands. Avoid discussing highly sensitive details on the internet.

What times what equals 36? (Best Answer)

Don’t reply to the bully’s texts.

If talking it out doesn’t work, ignore the bully’s text messages, instant messages, texts, and other correspondence. Bullies want their victims to react, so responding with a text would only make it worse. Simply disengage is the safest course of action.

keep in mind Even, don’t try to retaliate against the bully. Exasperatedly sending a threatening message would only encourage the bully to keep up the bad conduct, and it could even get you in trouble.

Do not engage in cyberbullying activity.

It’s tempting to channel your negative feelings into bullying behaviors to give yourself a sense of control if you’re feeling marginalized or picked on. Cyberbullying is always wrong, even though you’re the one who’s doing it. Since your actions will affect the actions of others, make it clear that you do not support cyberbullying by leading by example.
Don’t engage if your friends start bullying someone online or by text. Request that they stop, and inform them that cyberbullying has the same dangerous consequences as physical bullying. 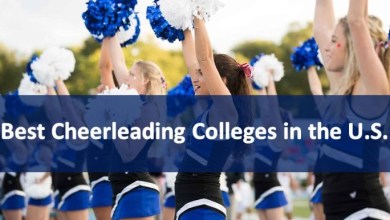 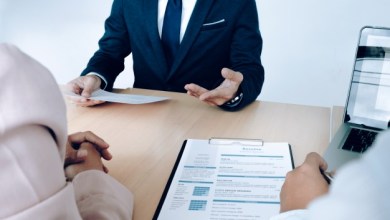 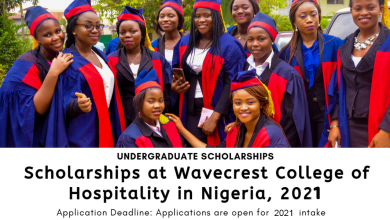 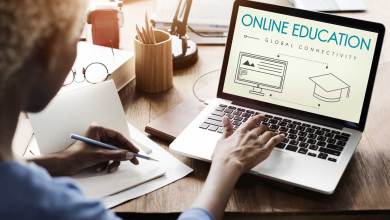 3 to 6 Month Certificate Programs That Will Pay You Well 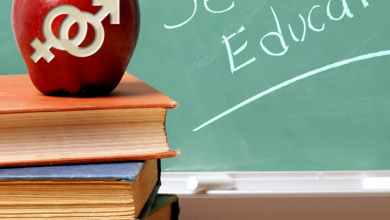 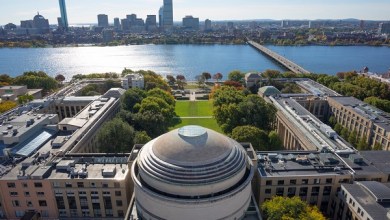