Meta Platform Inc. was founded and is led by Mark Zuckerberg. Meta is the parent company of Facebook, WhatsApp, and Instagram, as well as many other technologies and brands.

Mark was born in New York to Mr and Mrs Ellen Zuckerberg’s Jewish family. He grew up with his three sisters, Arielle, Randi, and Donna. He excelled in school and, by the age of 13, could read and write Ancient Greek, French, Hebrew, and Latin.

Even though Mark had been brought up to follow the Jewish faith, he decided to reject it and chose to be an atheist. He unexpectedly declared one day that he believes God exists, but he has not indicated which religion he wishes to join. Whether he had returned to his Jewish roots or not.

Mark has consistently been a talented student. This was noted by his father, who decided it was time to introduce him to programming. After learning QBASIC, Zuckerberg hired a software engineer to instruct him further in programming.

Before transferring to Phillips Exeter Academy, he attended Ardsley High School and graduated as one of the top students.

He was admitted to Havard University in 2003 but left after his second year to establish Facebook.

According to Forbes, Mark is worth $61.5 billion. He, alongside Elon Musk, continues to rank among the top 10 richest men alive thanks to his wealth. His tech company, Meta, accounts for the majority of his net worth. Currently, he holds 12% of the company’s stock.

How did Mark Zuckerberg make Money?

Alongside his roommates Andrew McCollum, Dustin Moskovitz, Chris Hughes, and Eduardo Saverin, Mark founded Facebook in 2004. The website was initially designed for college students to upload their photos to meet new people. Unexpectedly, as people from various walks of life registered, the online platform quickly expanded outside of college campuses. The site’s worth increased as it expanded. At the age of 23, Mark Zuckerberg became a billionaire thanks to Facebook, which by 2012 had 1 billion users. And he joined the group of the top 10 richest people in the world in 2016.

Mark Zuckerberg’s salary is $1. However, annual bonuses total $3 billion. This is one method by which some CEOs reduce the taxes levied by the government.

Billionaire Mark Zuckerberg married Priscilla Chan, his longtime lover. Dr Chan was an enthusiastic valedictorian, the best among her peers. She earned a bachelor’s degree in biology from Harvard in 2007 and a medical degree with a speciality in paediatrics from the University of California (in 2015). She met Mark in 2003 while they were both undergraduates at Harvard, and they dated for 9 years before deciding to marry on May 19, 2012.

Dr Chan was born on February 24, 1985, to Chinese refugees and grew up in Massachusetts. Mark confirmed her Buddhist beliefs. She currently works as a doctor at San Francisco General Hospital.

Dr Priscilla Chan is 2022 old. She is the Board Chairwoman of an NGO, The Primary School. Chan co-founded The Primary School in 2016 to provide scholarships and parental care to California residents. She is also in charge of the multi-million dollar Chan Zuckerberg Initiative.

In an interview, Mark stated that he only allows his children to use social media to communicate with their grandparents and aunts.

Mark Zuckerberg broadcast a Livestream from his backyard in May 2018, where he was smoking brisket and ribs with a smoker behind him. The Livestream video went viral briefly and was covered in the media, including a viral video based on the dialogue he said during it. TheUncannyValley uploaded the video on YouTube by the channel and edited together samples of Zuckerberg discussing Sweet Baby Ray’s, accumulating 1.2 million views in three years.

On October 28th, 2021, Mark Zuckerberg participated in a video conference to discuss Facebook’s parent company’s shift to Meta, focusing on the Metaverse. During the press conference, a bottle of Sweet Baby Ray’s barbecue sauce was in the background as a bookend on a shelf (shown below). Viewers quickly picked up on this, taking to social media to express their confusion and disbelief, increasing the association and number of memes referencing Zuckerberg’s love for Sweet Baby Ray’s. 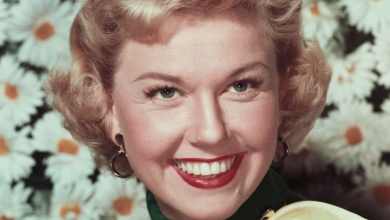 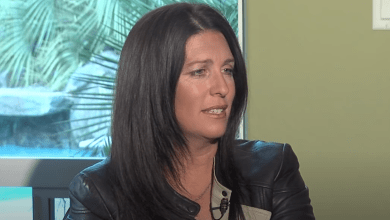 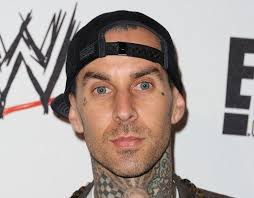 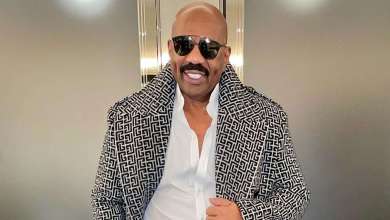