Forbes Africa have listed the popular Nigerian music stars, Davido, Wizkid, and Burna on it’s Icons List among others.

The list is an all-inclusive one that incorporates names of prominent Nigerians from all works of life that have made a distinction in their various fields of endeavor.

From Nigerians who made their mark in Hollywood, to Grammy Award winners, the list identifies any individual in Africa with an unprecedented or marked peculiarity that courts global attention.

According to the publication, Forbes Africa described Burna Boy as one of the most successful music stars in Africa, Wizkid as one of the biggest and brightest stars in Nigeria, and Davido; as one of Africa’s most influential artists.

Other Nigerians in the list includes; Chimamamda Adichie, Mr Eazi, Genevieve among others. 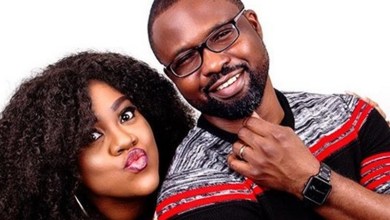 Stella Damasus has a heated exchange of words with her husband Daniel Ademinokan following their divorce. 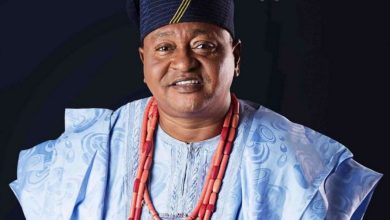 ‘We sleep with one another in Nollywood, the profession is blessed – Actor Jide Kosoko reveals 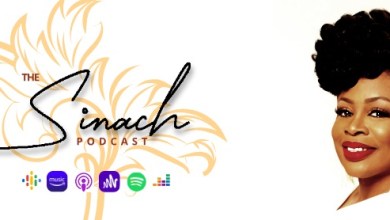 The Sinach Podcast is Live 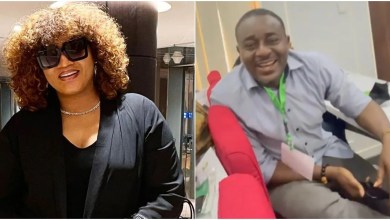 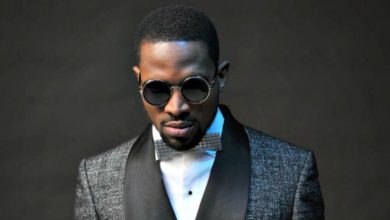 ‘Jesus is the Koko’, D’banj publicly declares He is born again (VIDEO) 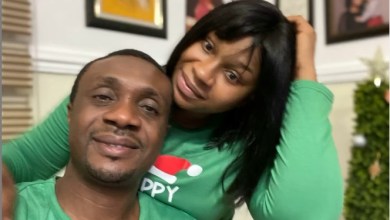