Cheque ft Fireboy – History Video is finally out and hitting hard on Youtube.

Penthauze music had just dropped the raving music video of “History”, a song by Cheque featuring Fireboy DML. Sincee it’s release, the song “History” has hit the streets harder than we imagined.

The song talks about the history the singer has and how he’s going to be missed when he’s gone. He talks about victory and how it’s his major focus at the moment.

History video was directed by cinematographer, TG Omori while the song was produced by Andyr.

Watch and enjoy History video below; 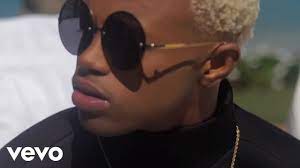 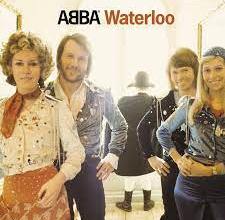 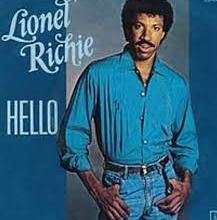 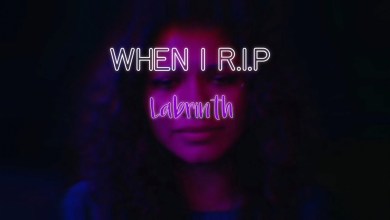 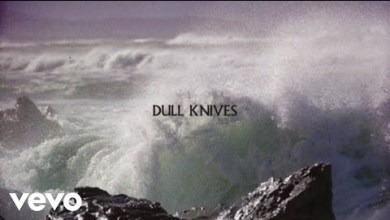