Scholarship for female students in Nigeria: For a long time, the society we live in has given male children the opportunity to do a lot, especially when it comes to going to school and furthering their education, while giving female children little or no place to do so. Fortunately, many organizations have come out to help female children by creating opportunities for them to fulfill their dreams and be who they truly want to be.

BAOBAB is one of many banks that has taken the initiative to help female students in northern Nigeria where education is viewed as something not too vital, by providing scholarships to young girls.

In order to increase girl-child education attendance in northern Nigeria, Baobab Microfinance Bank has launched a scholarship program to cover the costs of 50 female students.

Tunde Omolere, the bank’s Chief Risk Officer, stated that the initiative, which opened the way for the launch of the “Girl Child Scholarship,” would result in the sponsorship of female students in various schools on an annual basis.

Omolere, who spoke at a cheque presentation to Elijah Future Stars Academy in Karu, Nassarawa state, said the initiative was in line with the bank’s goal of assisting girls in their academic achievements.

He stated that the benefiting school had no previous contact with the bank but was chosen because of the low tuition fee it charges, thus bearing the legacy of a school for the less fortunate.

“Selection of schools was thrown open to our staff, and we asked them to look at schools that charge ridiculously low school fees but make an impact,” Omolere explained. We understand that some parents may be unable to pay the fee. As a result, we wanted the schools to be micro schools so that we could take action.”

University of Derby Scholarships for International Students in Nigeria

Priscilla Okoko, the bank’s Country Human Resource Manager, noted that, as important as education is, it is frequently overlooked by some parents, particularly when it comes to the female child.

She revealed that the bank’s plan is to help Nigerian girls break through the gender gap by providing them with opportunities to advance their education.

Nafisat Omale, one of the scholarship recipients, praised the bank’s management.

She stated that the scholarship has motivated her to work harder and that she intends to be at the top of her class.

Bishop Fred Kaka, the school’s proprietor, praised the initiative, saying it would encourage more female students to stay in school as parents default on school fees for their children due to the economic downturn affected by COVID-19.

This opportunity has brought joy to the faces of parents who cannot afford to sponsor their female children’s school fees, and it has provided these children with opportunities, particularly in northern Nigeria. How To Study For Free In The United States 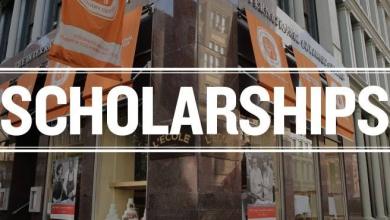 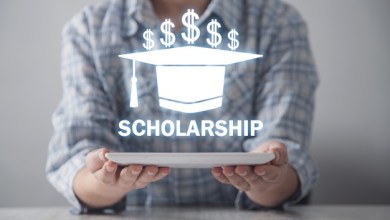 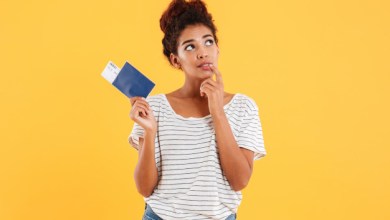 How to Apply for a Study Visa in Canada 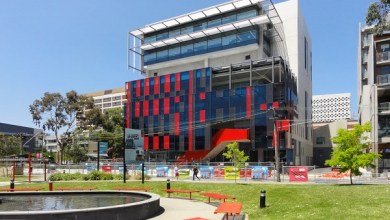