I want us to look at this simple but very important topic that says that God cannot do everything for you. It is true that God is all powerful, all knowing, ever present, but there are thing you must do for yourself.

Exodus 13:17-18. 17 And it came to pass, when Pharaoh had let the people go, that God led them not through the way of the land of the Philistines, although that was near; for God said. Lest peradventure the people repent when they see war, and they return to Egypt: 18 But God led the people about, through the way of the wilderness of the Red sea: and the children of Israel went up harnessed out of the land of Egypt. KJV

But before the above incident, let’s look at the incident before that.

Exodus 14:10,13,27. 10 And when Pharaoh drew nigh, the children of Israel lifted up their eyes, and behold, the Egyptians marched after them; and they were sore afraid: and the children of Israel cried out unto the LORD. 13 And Moses said unto the people, Fear ye not, stand still, and see the salvation of the LORD, which he will shew to you to day: for the Egyptians whom you have seen to day, ye shall see them again no more for ever. 27 And Moses stretched forth his hand over the sea, and the sea returned to his strength when the morning appeared; and the Egyptians fled against it; and the LORD overthrew the Egyptians in the midst of the sea. KJV

You saw what God did by destroying the Egyptian armies? Now, the question.

Question: Does it mean God could not defeat the Philistines the way he destroyed the Egyptian armies? After all it was recorded that the route was nearer to the promised land.

Answer: I have come to the understanding that God created times and seasons, principles to guide the earth. These things take place according to the sequence God has set them. With those things in place, there are things you must do for yourself, and by yourself, which God cannot do for you.

We need wisdom to identify those things. At a place in the scripture, God said that wild animals would take over the land if He drove the enemies of Israel away at once. Does it mean God could not order wild animals not to invade the land? He could. But He has set it as a sequence that when you leave a place uninhabited wild animals will take over. His law of nature has to take its course.

Thankfully, God has given us the ability to think and be wise, the ability to search and know, the ability to observe and understand. All of these are at our disposal to make use of. You cannot pray for God’s blessing and sit at home with folded hands waiting for God to bring it home. No. You have prayed. He has given out an answer. Get up. Go out. Go search and work for it.

Have you ever heard people say they just put small effort and the results are overwhelming? God did his part and they did their own part too. They may record an unprecedented results that could not have been normal in a real sense, but most importantly, they played their part. Yours is to sow and it’s for God to give the increase. But you must sow. God allows the sequence of life to take its course. Take advantage of this course of life. Manipulate it to your own good.

Sometimes we restrict God. It’s wise to understand that God’s hands are tied in some cases. He’s waiting for you to make that your own part of the move. But we fail if we fold our hands waiting for Him to do everything.

Though God allows the sequence of life to take its course, He intervenes specifically when He feels the need to. That’s called miracle (a topic for another day). Miracle is real. Believe in miracle. But don’t always wait for a miracle. They are rare. 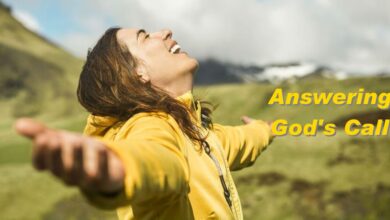 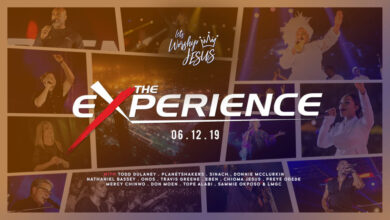 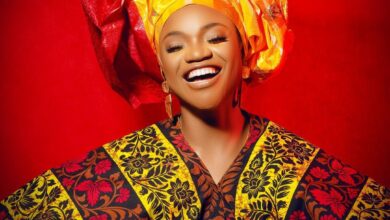 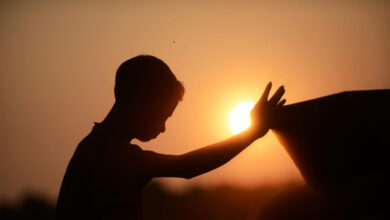 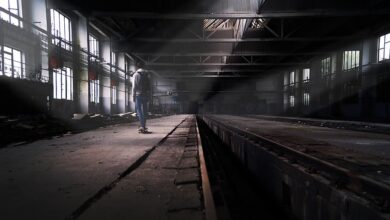 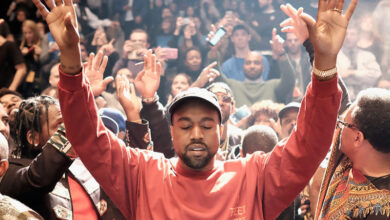