God is a promise Keeper. He says it and it comes to pass. There are times when we think we’ve waited long enough, and it seems God has forgotten what He said. We have fasted, we have prayed, but it seems there’s no change in sight. Some times it gets worse. The fact remains that whatever promise God has given, has it’s time of fulfillment. Our God is not measured by time but He is a God of time. He does things in His time.

Lamentations 3:37 Who is he that saith, and it cometh to pass, when the Lord commandeth it not? KJV

Habakuk 2:3 For the vision [is] yet for an appointed time, but at the end it shall speak, and not lie: though it tarry, wait for it; because it will surely come, it will not tarry. KJV

The word of God has also given us the assurance that His gifts and calling are without repentance. Therefore, His promises cannot fail. They’re for an appointed time.

Let’s take for instance God’s call to Pharaoh to let His children go:
Exodus 5:1 And afterward Moses and Aaron went in, and told Pharaoh, Thus saith the Lord God of Israel, Let my people go, that they may hold a feast unto me in the wilderness. KJV

There came a call from God to Pharaoh to let the children of Israel, His firstborn, go to worship Him. God, Himself, made the call, but He knew, humanly, that it was not yet time. God was seeing freedom for His people immediately He made that call. And for the fact that the call was rejected by Pharaoh did not mean there was no assured freedom for God’s people. In due time, the children of Israel were allowed to go.

To the children of Israel, there was no sign of freedom in the air. But to God, He could only see freedom for His people. The most difficult time for a child of God is the period between when God made a promise and the time it manifests physically. This period calls for exercising of your faith in God and perseverance. This is the time the enemy comes with various temptations, trying to sow seeds of doubt and unbelief. But the Bible said in the book of Daniel 11:32b that “…the people that do know their God shall be strong, and do [exploits].” (KJV). The period is the litmus test to determine those who have strong faith in God.

The most trying time for Jesus’ disciples was the period between the death of Jesus and when they saw Him again after the resurrection. They were in a serious dilemma. But that did not hinder coming into reality what God had promised. He had already done what He said He would do. It was for the disciples to see the manifestation of His promises. But they had to wait for the time. Delay is never denial. And what we see as delay is actually a part of process to an output. I wonder who, in the process of adding milk to his tea, thinks he might not be able to complete making the tea. Let’s consider the following scriptures:

2Peter 3:8 But, beloved, be not ignorant of this one thing, that one day [is] with the Lord as a thousand years, and a thousand years as one day. KJV
Psalm 27:14 Wait on the Lord: be of good courage, and he shall strengthen thine heart: wait, I say, on the Lord. KJV
Joshua 21:45 There failed not ought of any good thing which the Lord had spoken unto the house of Israel; all came to pass. KJV
Jeremiah 1:12 Then said the Lord unto me, Thou hast well seen: for I will hasten my word to perform it. KJV
Lamentations 2:17a The Lord hath done [that] which he had devised; he hath fulfilled his word that he had commanded in the days of old: KJV
Philippians 1:6 Being confident of this very thing, that he which hath begun a good work in you will perform [it] until the day of Jesus Christ: KJV
Luke 1:45 And blessed [is] she that believed: for there shall be a performance of those things which were told her from the Lord. KJV

God does not lie. Did He say it? He will do it!
Numbers 23:19 God [is] not a man, that he should lie; neither the son of man, that he should repent: hath he said, and shall he not do [it]? or hath he spoken, and shall he not make it good? KJV
Romans 8:28 And we know that all things work together for good to them that love God, to them who are the called according to [his] purpose. KJV
I could remember a pastor friend, Pastor tony. He would always ask you, “Is it written? Then wait for it. But if it’s not written, forget about it.” God’s promises are so powerful that you can hold Him accountable for them.

The Manifestation of God’s Promises

The day a baby is born is not the day he/she was conceived. Your limitation from seeing the baby when he/she was in the womb does not make it an established fact that there’s no baby. Just like faith is the substance of things hoped for and the evidence of things not seen (Hebrews 11:1), that’s how God’s promises are. You may not be seeing it’s manifestation at the moment, but it’s there.

Whatever the promises of God you’re waiting on, bear one thing in mind; God cannot lie. He has exalted His word above all His name (Psalm 138:2b). He’s a promise Keeper. 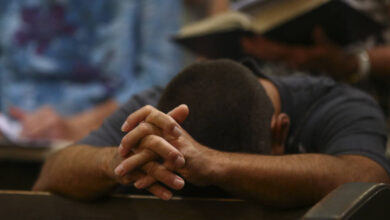 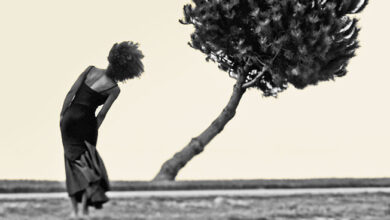 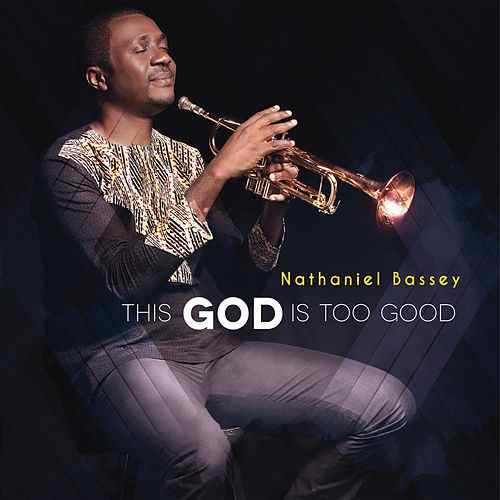 This God Is Too Good – Nathaniel Bassey (ALBUM) 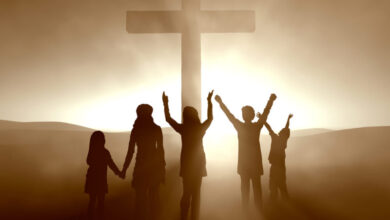 21 Prayer Points for Holiness and Righteousness 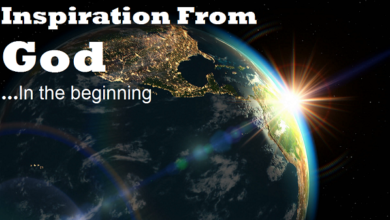 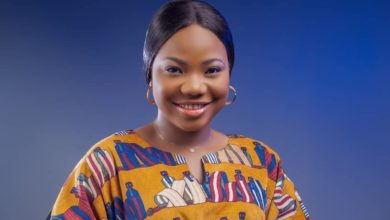