Produced by Wole Oni, ‘Mololuwa’ is a song of declaration received from a place of hope according to the artiste, says in the face of life’s challenges, she held unto God’s word.

Declaring “Mololuwa” knowing and believing that God will come through and He did it. I Couldn’t think of a better time to bring to life and share the visuals of this yet another soulful, life liberating master piece!

The song’s music video is directed by Hermillio Opelele for Dream Resolution Films.

Abimbola Olaofe is a UK based Gospel singer, songwriter, praise leader and a powerful worship Leader filled with the anointing to get you connected to the Heavenly.

She is a soulful singer with a uniqueness in her voice who discovered her God’s given talent before the age of 10.

Abimbola released her debut album Produced by Wole Oni titled “Ase (Amen)” In February 2013, of which all songs were written and composed by her.

She is often referred to as “Powerhouse” because of her unique voice, singing style and her energetic way of praising God. Her ministry has also since been touching lives across the globe. 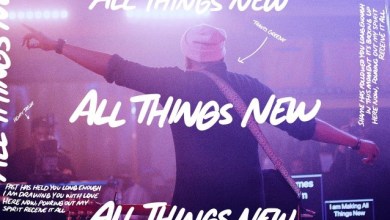 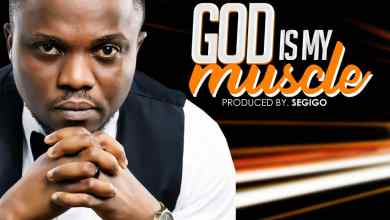 God is My Muscle – Seyi Tom (Mp3, Video and Lyrics) 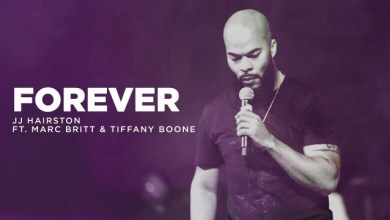 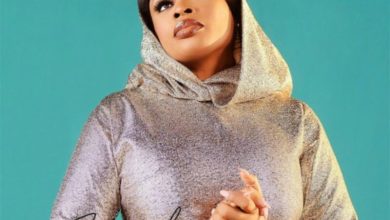 Preye Orok – Separated Away From the Noise (Mp3, Video)