Top Nigerian singer and former member of PSquare, Mr P, drops his first album since going solo titled “The Prodigal”. So far the singer and dancer has been holding it down with hit singles until now that he has finally put out a full body of work as a lead artiste.

Mr P’s new album “The Prodigal” was scheduled for release late last year, however, it was finally moved to April 2021.

The album contains 16 new tracks with an amazing list of featured artistes like Wande Coal, Tiwa Savage, Singah, Simi, Tamar Braxton, etc. Before this official release, two tracks “Just Like That” and “Paloma” were released earlier as lead singles. 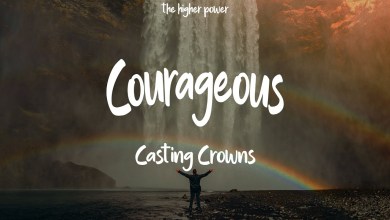 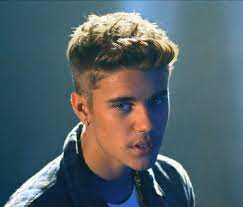 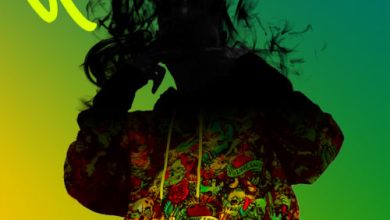 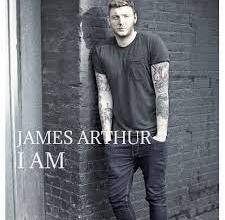 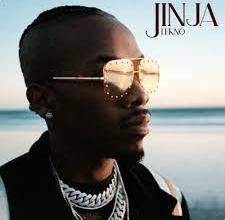 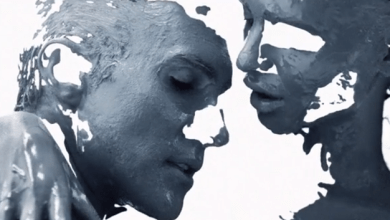