Get song on all Platforms

NK Maduforo dishes out the visuals to her catchy single which she titled “Brand New’.

The single “Brand New” serves as another impressive entry from ‘NK Maduforo’, and her latest studio effort.

NK Maduforo started writing songs and singing from her primary school days having grown up in a home laced with vinyl records and music from all genres which her father collected.

Growing up in the 80s, NK was particularly drawn to the pop sound which filled the airwaves in those days.

She started expressing her music publicly by singing special numbers in churches sometimes accompanied by her friend/friends learning to harmonise in the process.

NK made a commitment to a personal relationship with God in her teens which further influenced her music. She would spend endless hours reading the words of hymns set in the Ancient and Modern hymn book and making up her own tune for them.

The richness of lyrical content of hymns influenced her as well as the lyric-heavy content of music in the 80s and 90s. She also liked the poetic nature of hymns and the use of rhymes which often show up in her own work.

NK Maduforo has independently recorded two EPs; Rock My World  and Fortified. Her first music video was released in November 2019 for the song titled ‘Brand New’ . It has received good reviews and ham ramped up a lot of views in YouTube with its catchy visuals combined with an equally catch tune. 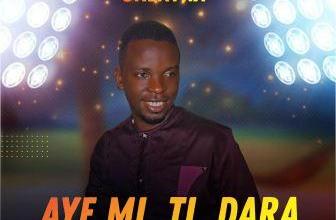 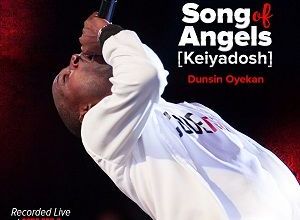 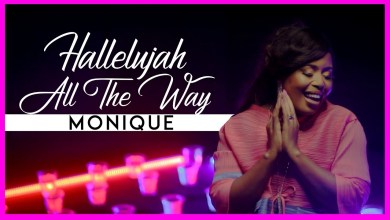 Monique – Halleluyah All The Way 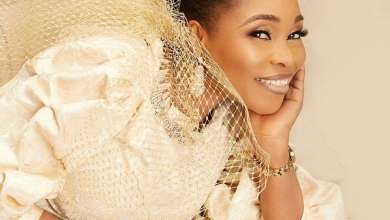 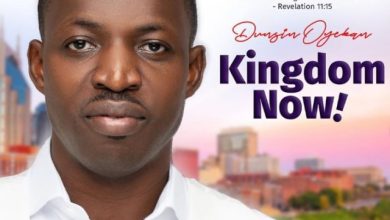 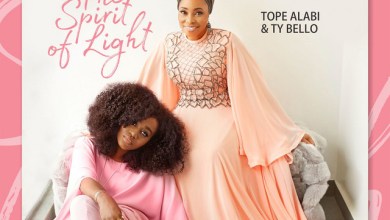