This powerful gospel song titled “Odigh’Onye Ozo” by Blessyn featuring Onos could be an update that God is still within the trade of doing unfathomable things and we will believe him.

This song which was produced by SMJ, was mixed and mastered by Okey Sokay for RoxNation with Dr. Tim Godfrey as the executive producer. 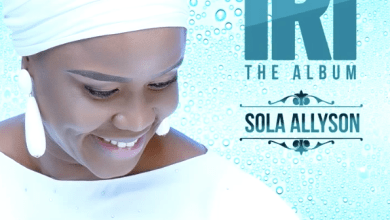 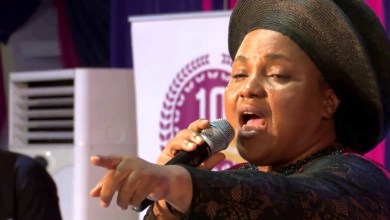 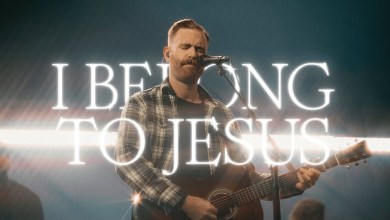 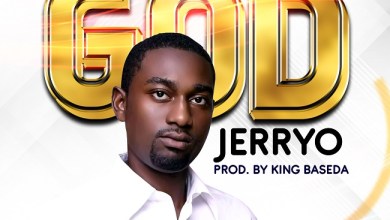 No Other God – Jerryo (Mp3 and Lyrics) 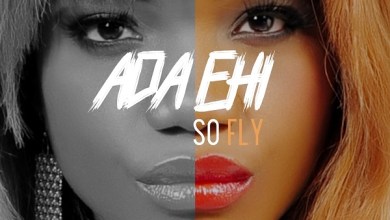