It’s a whole different level of worship as international gospel singer Steve Crown release his long awaited album, “Kairos“. This album is set to bless millions around the world who believe in God. Listen and enjoy “Kairos” Album below.

Kairos (Album) is a project inspired by the Holy Spirit, filled with messages of Christ from birth to death and the salvation that came thereof. It is a compilation of messages; That of Hope, Love, Joy, salvation and of gratitude. 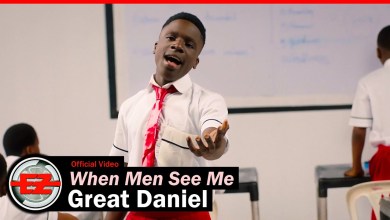 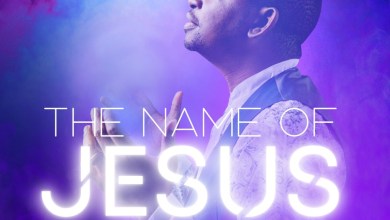 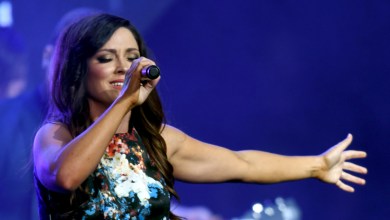 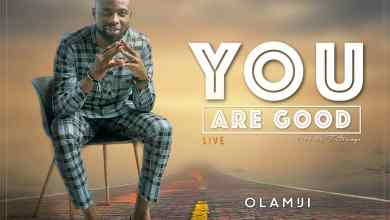 You Are Good – Olamiji (Mp3, Video and Lyrics) 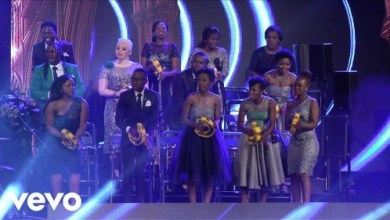