Here’s another wonderful Christmas song from The Pogues titled “Fairytale of New York” featuring Kirsty MacColl and Recorded in December 1987.

[Verse 1: Shane MacGowan]
It was Christmas Eve, babe
In the drunk tank
An old man said to me
“Won’t see another one”
And then he sang a song
‘The Rare Old Mountain Dew’
I turned my face away
And dreamed about you

[Verse 2: Shane MacGowan]
Got on a lucky one
Came in eighteen-to-one
I’ve got a feeling
This year’s for me and you
So, Happy Christmas
I love you, baby
I can see a better time
When all our dreams come true

[Verse 3: Kirsty MacColl]
They’ve got cars big as bars, they’ve got rivers of gold
But the wind goes right through you, it’s no place for the old
When you first took my hand on a cold Christmas Eve
You promised me Broadway was waiting for me

[Verse 4: Kirsty MacColl & Shane MacGowan & Together]
You were handsome!
You were pretty, Queen of New York City
When the band finished playing
They howled out for more
Sinatra was swinging
All the drunks, they were singing
We kissed on a corner
Then danced through the night

[Chorus: Shane Macgowan & Kirsty MacColl]
The boys of the NYPD choir
Were singing, “Galway Bay”
And the bells were ringing out
For Christmas Day

[Verse 5: Kirsty MacColl & Shane MacGowan]
You’re a bum, you’re a punk
You’re an old slut on junk
Lying there almost dead on a drip in that bed
You scumbag, you maggot
You cheap, lousy faggot
Happy Christmas, your arse
I pray God it’s our last

[Chorus: Shane Macgowan & Kirsty MacColl]
The boys of the NYPD choir
Still singing, “Galway Bay”
And the bells are ringing out
For Christmas Day

[Verse 6: Kirsty MacColl & Shane MacGowan]
“I could have been someone”
Well, so could anyone
You took my dreams from me
When I first found you
I kept them with me, babe
I put them with my own
Can’t make it all alone
I’ve built my dreams around you

[Outro: Shane Macgowan & Kirsty MacColl]
The boys of the NYPD choir
Still singing, “Galway Bay”
And the bells are ringing out
For Christmas Day 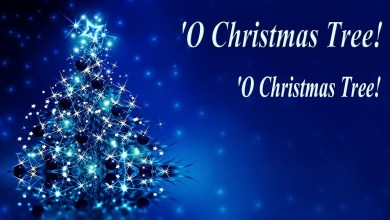 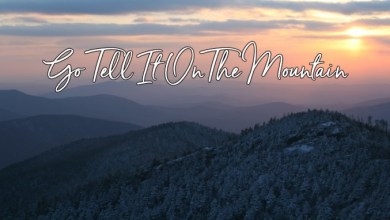 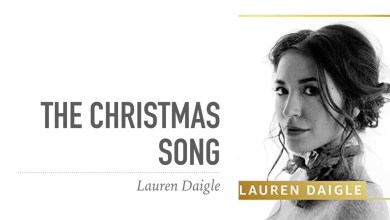 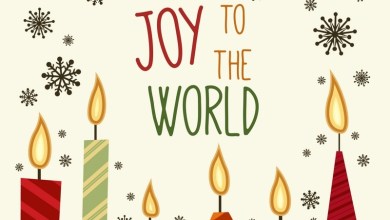 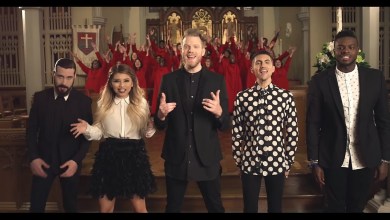 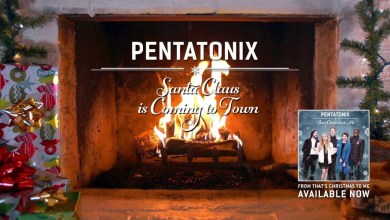