Founder of annual music event ‘Amen Concert’, Radiance who is also a recording and performing artiste and whose music style is a blend of influential taste launches in new-age groovy bilingual song alongside lyrical video tagged “Ayomide”.

Ayomide was first freestyled in October 2018 at a free session with Mr Time and recorded as a single in October 2019. Ayomide is one of her songs which curated on ReverbNation and on her recently released nine-track debut EP titled ‘Glory to the Lamb’ , which of course is still trending. This song is produced by Mr Time. 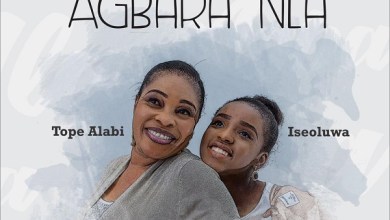 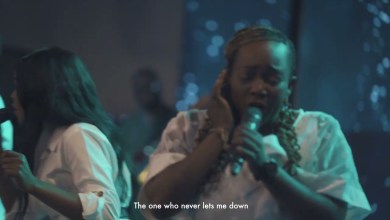 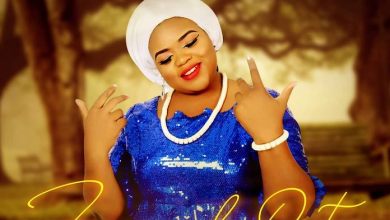 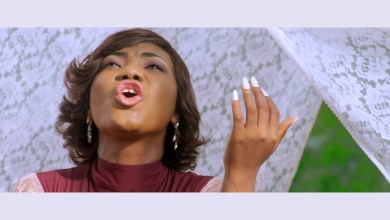 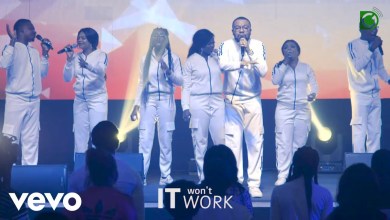