Tattoos and piercings also known as body modifications are a form of permanent body modification or adornment that is created when an electrically driven needle inserts ink into the dermis for tattoos while  Piercing is another popular form of body art. It is a type of body modification where a needle punctures a hole in the body. Jewelry is then inserted in this hole.

Ears, noses, eyebrows, tongues, lips, navels, nipples, genitals, and other body parts can be pierced.  Tattoos are done for social, cultural, and religious purposes. It has been in existence since the 18th century and was associated with sailors, lower class individuals, and criminals.

However, since the late 20th century, tattooing  and piercings has undergone a redefinition and shifted to an acceptable form of expression all over the world, including Nigeria, cutting across almost all age groups.

Tattooing is commonly practiced by people of nearly every race and country in the world. In the last three decades, tattoos have increased in popularity and are now seen on individuals from a broad range of social classes. Nigeria is not left out in this as most teenagers, adolescents and young adults now obtain tattoos and piercings in keeping up with the western culture though tattoos and body marks have been used to identify people’s of different tribes and ethnic backgrounds.

According to the vanguard news report it is estimated that one-tenth of adults in the large cities in Nigeria now have at least one tattoo. In Nigerian universities undergraduate students flaunt tattoos mostly in imitation of popular musicians like Davido, Naira Marley, Wizkid amongst others. Some even go as far as placing the face of their favorite music star or celebrity on their breasts for females just like Tacha one of the Big brother season 4 housemates did. Some place tattoos on their necks, arms and wrists for everyone to see while others place theirs in other parts of their bodies away from prying eyes or simply cover it up with clothes.

In the past In Nigeria, tattoos are placed on the skin using crude methods. The tattooist procedure is carried out using razor blades or sharp pen knives. Soot especially from lantern or the African chimney is usually embedded into the wound and the patient not allowed washing the face or the body area tattooed until the dry scab heals leaving the permanent pattern. In these modern times tattoos are obtained using electrically driven needles and ink or pigment to make various patterns and shapes but these needles break the skin slightly unlike the local methods.

Tattoos and piercings have various health complications and may come with long-term medical risks. While it is true that tattoos are becoming more popular than ever, it is also fact that more and more people than ever are developing infections from contaminated tattoo inks, as well as adverse reactions to the inks. Reports of bad reactions to tattoo inks right after tattooing, even years later, are quite common.

Tattoos and piercings are fashionable in this age and time but as a student who intends to get a tattoo or piercing, you have to be aware of its associated health risks and know ways to prevent these complications. Valencia Higuera in a Healthline article outlined the health risks of tattoos which includes:

Modifying your body with piercings also has its fair share of risks, such as the risk of a bacterial infection. Some persons develop an abscess after getting a piercing. This pus-filled mass can develop around the piercing. It is a serious side effect If left untreated, there’s also the risk for sepsis or blood poisoning. Sepsis is a life-threatening response to an infection that can result in organ failure and death. Other health risks associated with piercings includes

There are also complications that arises from body specific piercings such as the tongue. Redness and swelling can occur making it difficult to swallow or it could get worse if the swelling blocks the air passage and restricts breathing.

Valencia Higuera enumerated the safety measures that you should ensure the artist abide by before getting pierced.

Tattoos and piercings are fashion trends among youths and students that are not going away anytime soon, so before you ink, think. 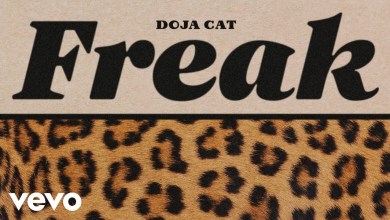 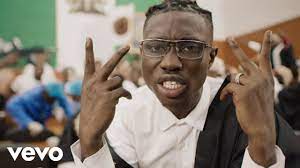 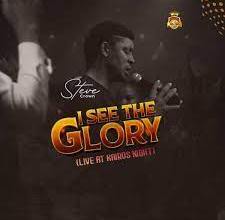 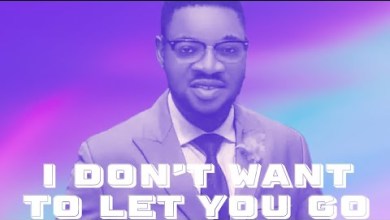 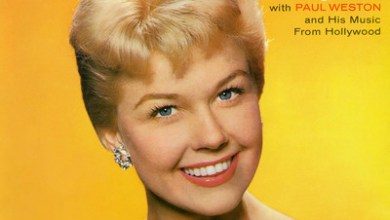