This inspirational article will help you draw closer to God and boost your spiritual growth.

The Power of Words

In this inspirational article, we shall delve into one of the books of the scriptures that is often not given much attention or even neglected by some teachers because of the various religious rituals contained in it. we shall discuss the book of Leviticus chapter 14. We will garner the core lessons embedded in this Holy words of the Lord for our spiritual growth and inspiration.

LEVITICUS 14:1, “And this shall be the law of the leper in the day of his cleansing”.

Now, if you read the preceding chapter of the book of Leviticus, you will see the various forms this disease can take. This chapter tells how to cleansing the victim after he recovers from the skin disease. Now, it should be noted that the skin disease in question is called Tzarat in Hebrew language. The fact is that there is no direct translation of the word Tzarat in English language, hence, the nearest word used to render Tzarat is Leprosy.

From the Jewish understanding, this skin lesions is caused by what is referred to as “Lashon Hara” in Hebrew language which could be literally translated as “evil tongue”, the present day rendering could be “Gossip“.

Let’s get something clear, in the Jewish understanding, Lashon Hara or evil tongue or gossip happens when someone speaks what is actually the truth, however, this truth is aimed at or leads to bringing down the victim. At the other hand, when the statement or utterance is totally false, it is called “Motzi shem ra” which can be translated to mean Slander.

The Case of Miriam

So, how could this dangerous skin disease be attributed to speaking gossip?

Well, the answer lies in what happened to Miriam, Moses’ sister when she gossiped against his brother Moses. Though Miriam may have meant well when she spoke about the Cushite woman Moses married in Numbers chapter 12, yet God was not happy about that. By the way, there is a deeper meaning and understanding to that passage from a Jewish perspective, it should not be taking just literally. If you want to get this understanding indicate in the comment section below and we will write an article on that.

What Miriam said was not slander rather gossip, but she was punished by God with leprosy (Tzarat) for uttering such statement. There is power in the spoken words.

The Tongue has Power

The scriptures says that “Death and life are in the power of the tongue.” (Proverbs 18:21).

The Psalmist also says: “Whoever of you loves life and desires to see many good days, keep your tongue from evil and your lips from telling lies” (Psalm. 34:13-14). with words we can create, and with words we can destroy.

In this era of the internet where we have the will to write and comment whatever we want from the comfort of our beds, let’s not forget that there is a reward for every act. We can use words to heal or to cause harm.

Words actually are divine means of creating things, they should not be misused to wreak havoc.

Effects of Gossip, The Power of words

Gossip and slander are so bad that they harm both three parties, the speaker, the listener and the person spoken about. So, if someone comes to gossip to you remember that even though you are not actually the one speaking, there is a punishment awaiting you.

So, why should the speaker of gossip get a punishment as heavy as leprosy which involves the isolation of the victim. There is a concept in the Jewish understanding called “measure for measure” which means that the punishment must be equal to the offence.

Hence, since the gossiper may have spoken ill of someone else, which may result to people avoiding the person, thereby making the person to live an isolated life, this gossiper too will in turn get a punishment of Tzarat which will cause him to be isolated until he is well again as stated in the book of Leviticus, however, God can still forgive if the offender repents and returns wholeheartedly to HIM. We have to understand the power of words. it was with words that God created the universe, words are meant to be used as a holy tool to build love, peace, relationships, consolations, understanding, etc.

Never underestimate the power of words, through words God created the world, and through words, we sustain our social world. It is essential to our survival as the air we breathe.

Read Also: Passing Judgement on Others, A Must Read 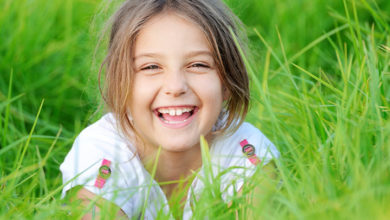 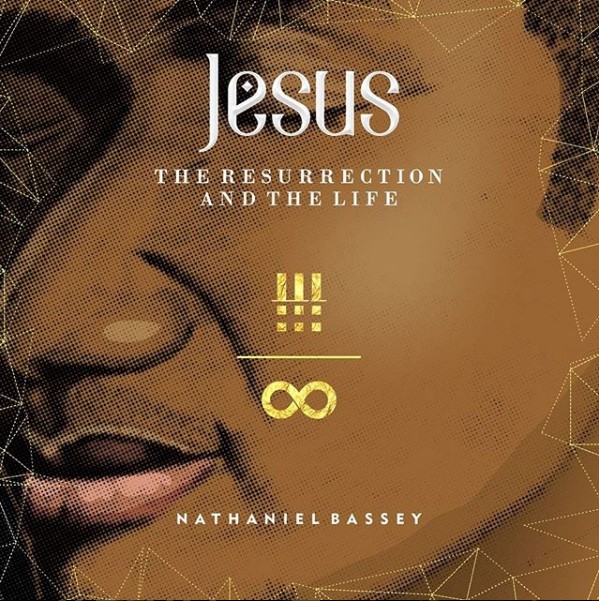 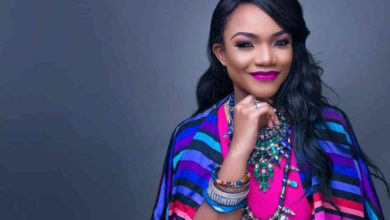 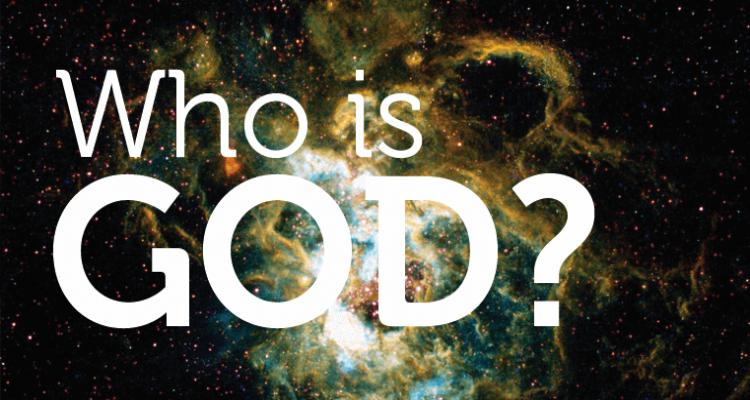 Who is God and who is Jesus Christ? Is Jesus God? (Answers) 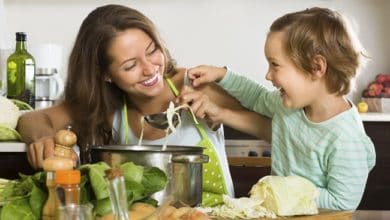 Exact Steps On How I Became a Fit and Healthy Mom 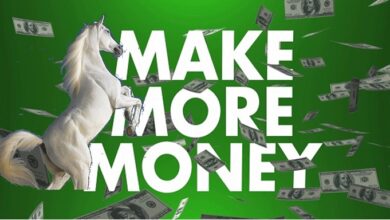