Head of the Nigeria National Office, WAEC, Mr Patrick Areghan disclosed the news at a press briefing on Tuesday.

Speaking on the development, he said the examination was conducted to bridge the gap between admission deadlines for tertiary institutions and waiting time for results.

He said, “It will interest you to know that the examination is also an international one. This is the 4th edition in Nigeria, with the maiden edition taking place in 2018. The examination is primarily designed to help candidates seeking admission to tertiary institutions reduce the waiting time for results and beat admission deadlines.”

Analyzing the results, 2,928 candidates obtained credit and above in a minimum of any five subjects (with or without English Language and/or Mathematics out of 7,289 candidates that sat for the examination.

He added, “Two Thousand One Hundred and Ninety-Five (2,195) candidates representing 30.11 per cent obtained credits and above in a minimum of five (5) subjects, including English Language and Mathematics.”

Areghan, however, noted a decline in the performance as the examination board recorded a 2.12 per cent decrease.

Meanwhile, the Joint Admissions and Matriculations Board (JAMB) has fixed April 8, 2021 as the starting date for the 2021 Unified Tertiary Matriculation Examination (UTME) and Direct Entry (DE) registration.

According to a statement released by its Head, Public Affairs and Protocols, Dr Fabian Benjamin, in FCT on Wednesday, the examination body would require candidates to provide their National Identity Number (NIN) during the registration. 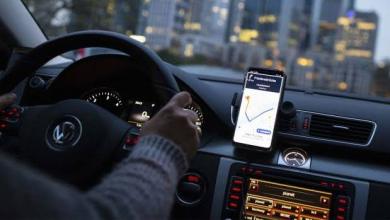 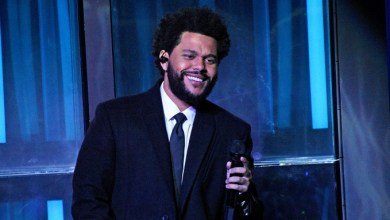 The Weeknd, Dua Lipa, and Taylor Swift are among the top winners at the iHeartRadio Music Awards 2021 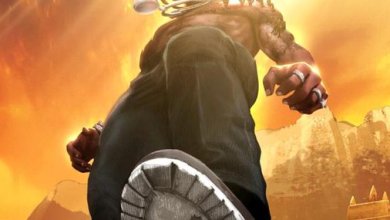 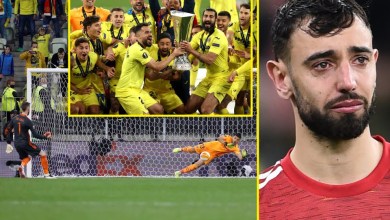 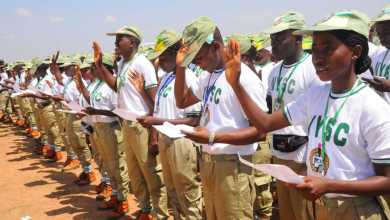 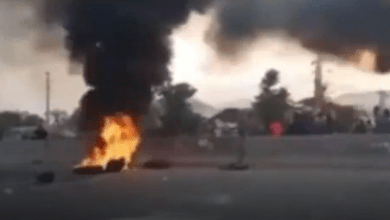 Around 15 villagers abducted by unidentified gunmen