The christian movie, The Train has finally been released. This was made known by Damilola Mike Bamiloye through his official social media pages.

The Mount Zion Drama Ministry has released one of the most anticipated Nigerian Christian movie titled “The Train“. Within 2 weeks The Train movie was release on Damilola’s official Youtube channel, it hit over 1 million views. 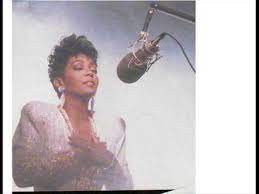 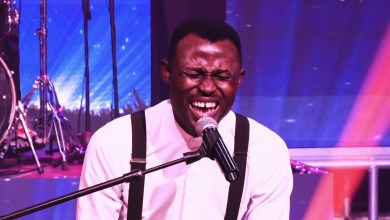 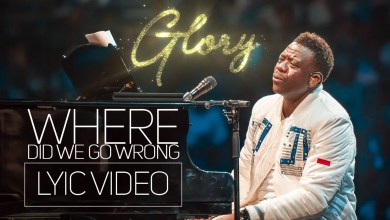 Benjamin Dube – Where Did We Go Wrong